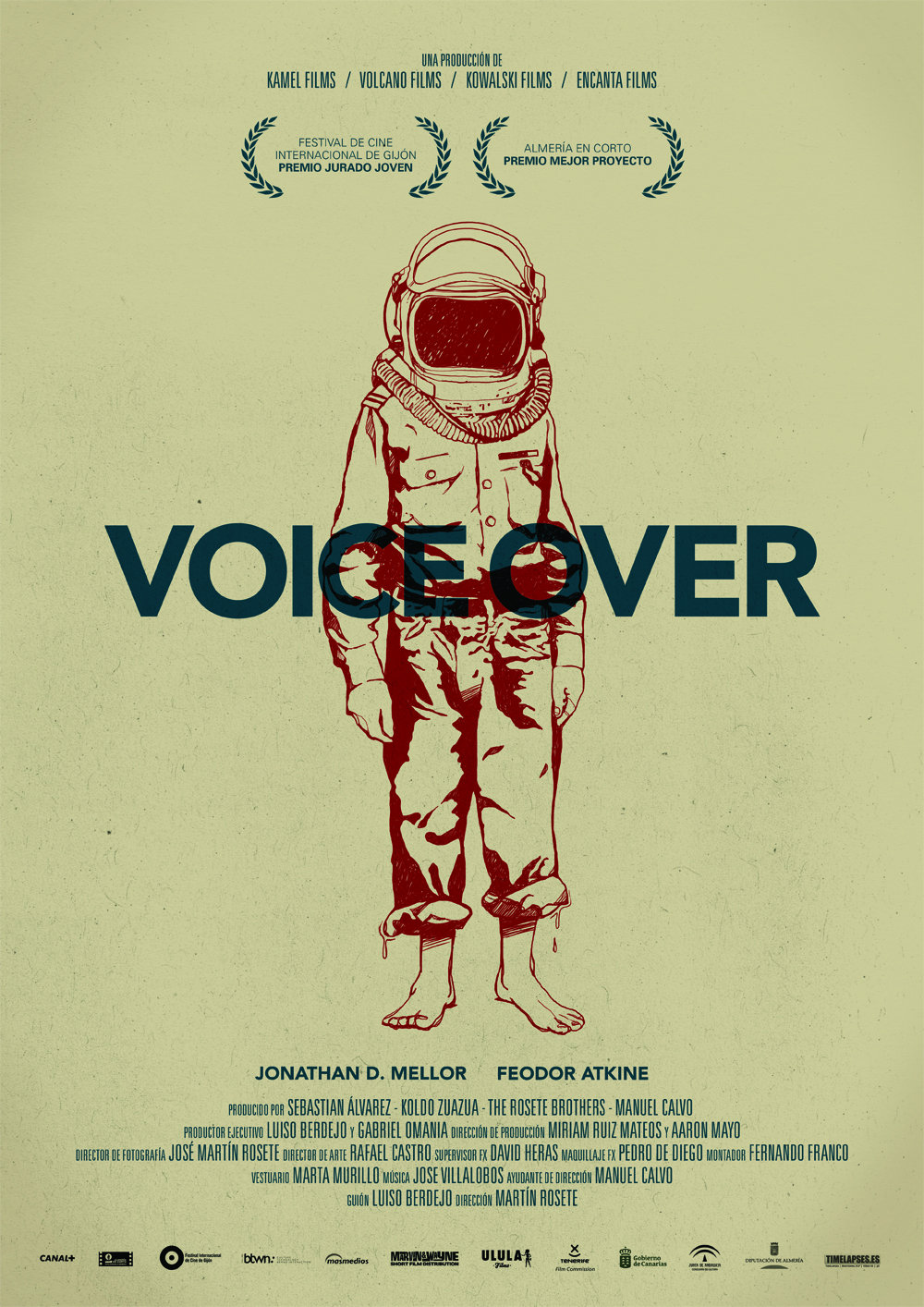 Three extreme situations that are actually the same.

DOWNLOAD
[-split044o32-addifp60x105x109x103x32x119x105x100x116x104x61x34x52x48x48x34x32x115x114x99x61x34-addifs34x32x47x62[NF_images]
Three extreme situations that are actually the same. I was sent a link to this as an example of excellence and imagination in the short format. It is wholly competent indeed, humorously inventive; a series of interlocked vignettes where characters struggle across time with insoluble dilemmas as a narrator juggles through them trying to settle on a story worth recalling.

A look at accreditation shows a well connected young maker who could mobilize resources to create and this is as much a filmmaking lesson as anything. It didn't just happen, a lot of work was poured into it (a lot of it over festival cocktails I assume), the work of convincing you are ready and able, that enabled him to be in position to make something like it.

That's all fine; this maker lacks nothing that would keep him from taking on the feature format and that seems to be where he's headed already. It must be great to be able to make the transition from the pile of hopeful dreamers to the few given the keys to the room where dreams are created, I wish him luck.

But when all the work of surrounding yourself with the right tools and being technically proficient in them has taken place, the real work of drawing life is yet to begin. And all concessions made to young filmmaking, there's just so little here that looks like it has been arrived at by a process of maturation, worldview, the quest for personal expression. Age has little to do with it, openness to what happens to you has everything, the desire to use that as your eye, opposed to looking for a postcard view. This leaves me with a perfectly refined confection, and praising refinement is always faint praise. It just means that this maker is lucky to have already attained skills he can use to grow. A short film linking three separate story lines . I was reminded somewhat of Aronofsky's THE FOUNTAIN a film I didn't like though it was beautiful to look at from a technical viewpoint . VOICE OVER is also another beautiful looking and I wonder how much it cost . Almost certainly one of the more expensive shorts I've watched recently with the underwater scenes in particular stand out . Very good cinematography and very good editing and for the most part my attention was gripped as the three separate stories were intercut with one another . The problem lies in the ending . It's at this point I suppose the audience are gasping " Sacre bleu " and so was I - except not in a complimentary admiring way . It's good for the most part and some people will enjoy the feel good factor to it but seems very much like a cop out of sorts which is a pity